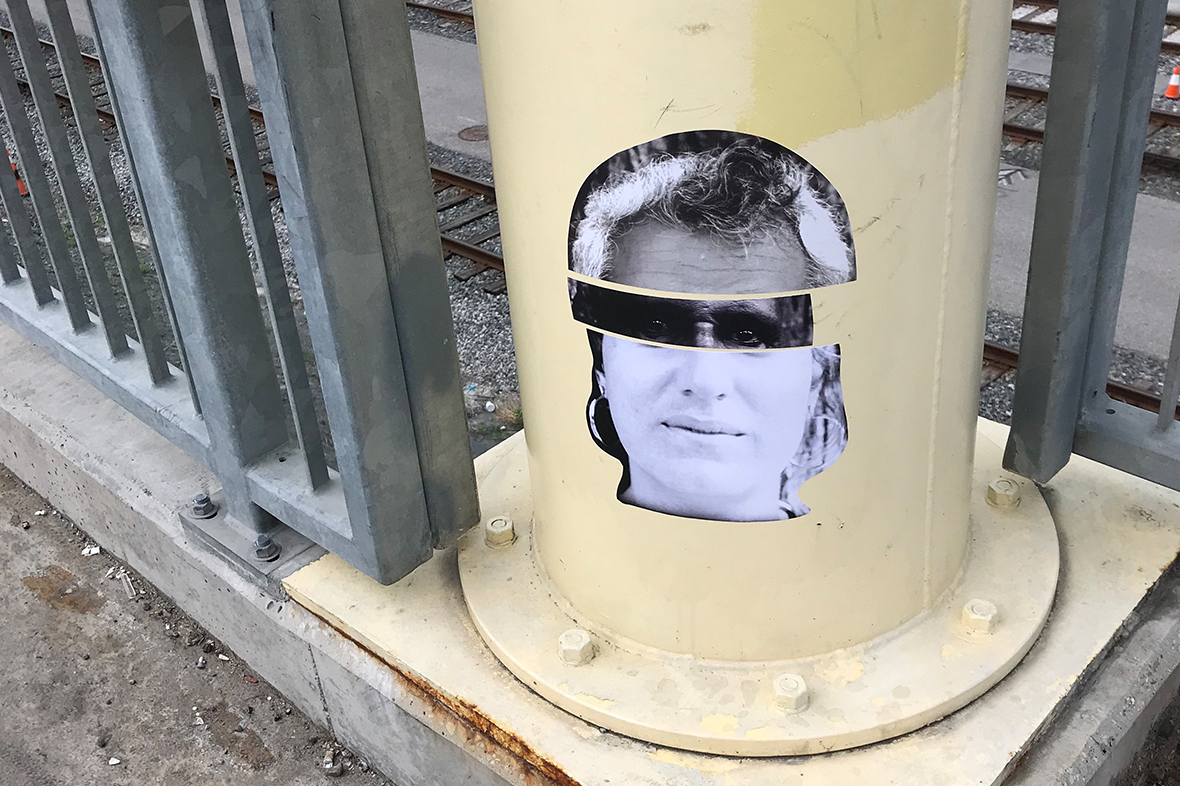 Do We Want A Future Defined By Unity Or Separation?

We’re living in an age when the notion of binary gender classification has been replaced by a forward-thinking view that people are far more complex than that which can be defined by selecting one of two checkboxes on a “getting to know you” form. Where gender is a fluid concept and traditional classifications and labels have lost their relevance and meaning.

Urban centres are growing at unprecedented rates globally and desirable cities are enticing because they reflect a mash of cultures and perspectives. Where one can feel as “at home” in their native city as they would in another one half-way across the world.

Where the beauty of mortals resides in a growing acceptance that we are each not one single thing – that we cannot be easily boxed in, labeled, or defined.

On the other hand, we see a burgeoning resistance to this change. Growing nationalist sentiments. Increasing divides. Walls. Borders. Strident exclusion. A power struggle for ownership of place: on our land, in our minds, and in our pocketbooks.

I’d like to think the swing towards increasing separation is temporary – a burning desire for segregation that will fizzle out as those looking to isolate themselves realize there’s a better choice. A choice for connection. A choice for the infinite possibilities that make themselves known when people open up to others and uncover commonalities rather than subscribing to irreconcilable differences.

Sometimes things have to get way worse before they can get any better, but in the meantime, every choice we make – every small intervention we own – adds up to big things.

How we vote. If we vote at all.

The products we consume and the companies we support through our consumption.

The energy we create in our own backyard. The way we engage with our neighbours and the people we pass on the sidewalk.

We have a choice. 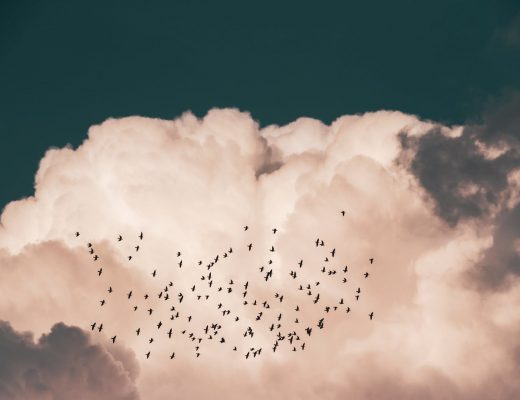 Why The Future of Work Is About Diversity 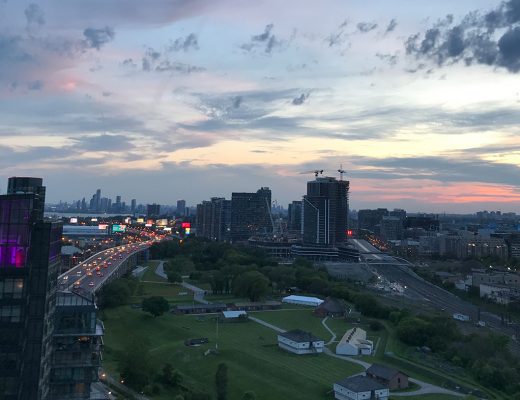 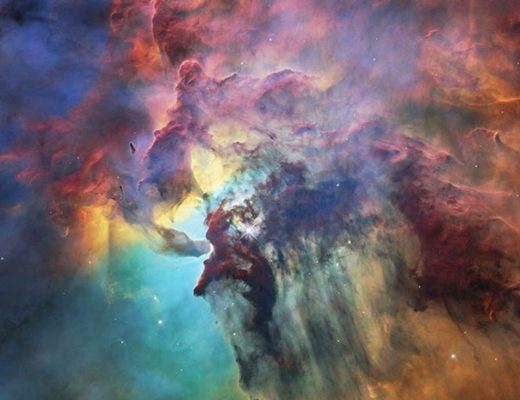 Why Tough Conversations Matter More Now Than Ever

Visit me at Corinne K.